What Ukrainian Media are Trustworthy to Read about Ukraine?

Non-governmental organization Institute of Mass Information analyzed Ukrainian online media from July until September 2022 and determined the most high-quality and responsible ones.

According to the analysis results, on average, the level of compliance with professional standards on the media included in this list is about 96%.

Suspilne is a national public broadcaster that also has branches in all regions. In addition, it has pages on all social media, so you can read the news wherever you want: on Facebook, Twitter, Instagram, Telegram, or watch on YouTube with Ukrainian subtitles.

Radio Liberty is a United States government-funded organization that broadcasts and reports news, information, and analysis. The official Kyiv correspondent point of Radio Liberty in Ukraine was opened in 1992.

You can also listen to the podcast by Radio Svoboda, read the news on all social media, or watch their page on YouTube.

The magazine also has an information and news site in Ukrainian, Russian, and English and an online electronic version of the magazine in all three languages.

There is also Radio NV that broadcasts in Ukrainian and Russian languages.

The National News Agency of Ukraine (Ukrainian: Украї́нське націона́льне інформаці́йне аге́нтство) is a state information and news agency, and international broadcaster of Ukraine. It was founded in 1918 during the Ukrainian War of Independence.

You can also watch the Ukrinform YouTube channel with Ukrainian subtitles.

Liga is a business news portal, a part of the LIGA Group of Companies. The portal is aimed at a broad audience interested in business and socio-political information.

The internet portal has Ukrainian and Russian variants and is presented on social media.

Hromadske is a non-profit organization created in 2013 by Ukrainian journalists. It gained popularity thanks to broadcasts of the Revolution of Dignity events.

The media website has Ukrainian, Russian, and English variants.

Babel, the private Ukrainian online media, was founded in 2018. It is positioned as a socio-political publication that writes about politics, business, education, culture, technology, and news in Ukraine and the world.

The media website has Ukrainian, Russian, and English variants.

There is also a podcast in Ukrainian with Ukrainian and Russian texts.

Ukrainska Pravda (Ukrainian Truth) is a Ukrainian online newspaper founded by Heorhii Honhadze in 2000. The newspaper is tailored for a general readership with an emphasis on the politics of Ukraine. Dragon Capital, the Ukrainian investment management company, has the corporate rights of Ukrainska Pravda.

Most of the articles on the website are written in English, but some materials are translated into English and Russian.

You can watch videos on the Ukrainska Pravda YouTube channel with English subtitles.

In 1994 was founded the daily socio-political print newspaper Mirror of the Week Ukraine. However, since 2019, it’s only online media. Its website has materials mainly in Ukrainian but also English and Russian. Dzherkalo Tyzhnia also has pages on various social media.

The media is presented on social media and leads its podcast. 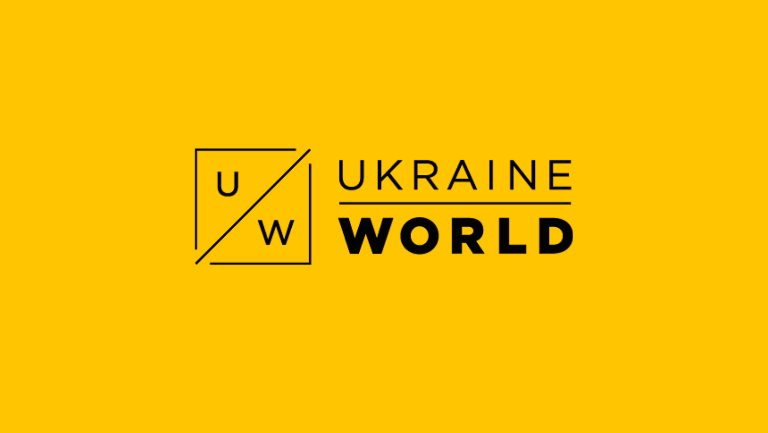 Hopefully, the material was useful for you. Let us know in the comments where you learn about the news in Ukraine.